All for Joomla All for Webmasters 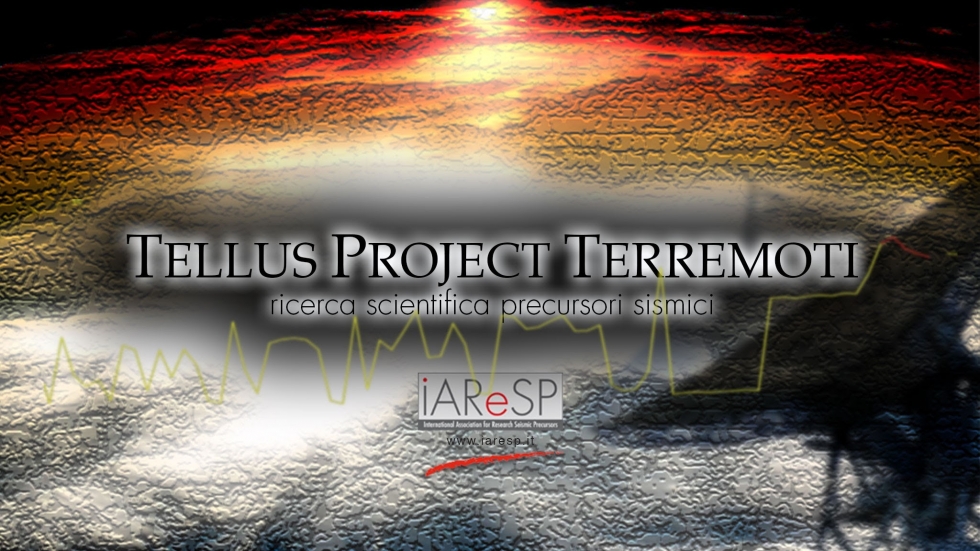 Lit the first of nine instruments, the Seismic Sensor free from man-made elements thanks to the collaboration agreement between iAReSP and Space Dynamics.

The September 10, 2015 was a very important day for SPACE DYNAMICS and the Association iAReSP that just six months of its constitution has managed to light the first of the nine instruments that will be housed at the Seismic Station Multidisciplinary Pizzoli near the capital of Abruzzo .

This is the Seismic Sensor free from man-made elements whose use is not to detect the parametric data of a seismic event, a task left to the triaxial seismometer that will be installed on Saturday, but is to detect the passage of seismic waves on the structure which houses and send a pre-alarm detection of primary waves (P) above the subsequent secondary waves (S), slower than the previous ones, but guilty of the destruction caused by the earthquake.

When the sensor network will be wide enough in the territory, alarms can be sent to the actuators that will be located in the home, in public offices, hospitals, schools, etc.

Obviously, as we have repeatedly explained, the effectiveness of the system will become clearer with the valid move away from the epicenter as the very high velocity of seismic waves, about 7 km per second and the P about 4 km per second the S, not It will send the alarm in time to residents in the epicentral area. The actuator will be able, however, and autonomously, to suspend the supply of gas, electricity, water for added security in the event of a major earthquake. Residents in areas further away from the epicenter will have several seconds to take shelter before the arrival of the waves S. The time will increase in proportion to the distance from the epicenter. 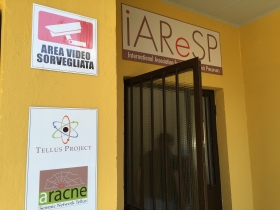